The rising popularity of vape products, especially the fruity flavoured kinds, among youths of our modern-day society, has left lawmakers with no other choice but to use their most effective tool to curb the rising epidemic. Taxes are the government’s most effective tools when it comes to controlling or reducing citizen's access to certain products. Over time, this strategy has proven to be the most reliable in driving the exodus of unwanted products from the general market. So when all warnings and reservations concerning the use of a product go unnoticed, they increase taxes and watch the producer declare bankruptcy.

While this seems like the best defence against the rising epidemic surrounding the use of flavoured vape products among the teens, it may not be enough to curb the use of e-cigarettes. On the contrary, filing excessive vaping taxes against vape manufacturers and distributors may encourage smoking among adults and teenagers. So if the US lawmakers think they can restrict vapers access to their daily dose of nicotine without encouraging cigarette smoking across States, they’ll need to think again. 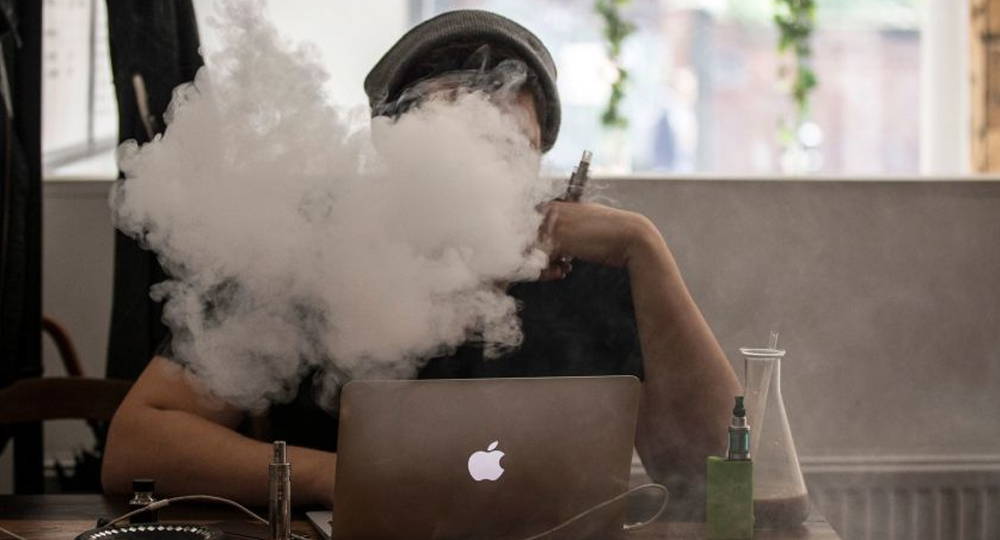 In November 2019, Massachusetts’ lawmakers enacted a law that imposes a 75% tax on all e-cigarette businesses operating within their jurisdiction. This audacious action has been taken by other states (20 states) in the country as well, including the district of Columbia. What’s more, many more states are nursing the same idea for their various jurisdictions. Keep in mind that the House Ways and Means committee enacted a similar law last year. Unlike the state-passed bills, this law will ensure that vaping flavour-producing companies and cigarette manufacturers across the states are liable to federal tobacco taxes.

Based on the notions portrayed in this study published by the NCBI, taxes have been very effective in curbing the use and distribution of Cigarettes in the United States. But while this strategy proves effective in limiting the use of cigarettes, we can’t help but wonder if it would produce the reverse effect with vaping. Besides, a recent study focused on Minnesota, one of the first states to enforce excessive vaping taxes, shows there’ll be consequences to the new vaping taxes.

As published by the National Bureau of Economic Research, imposing excessive vaping taxes on may encourage smoking in concerned states. All things considered, the newly imposed restrictions that reduce people’s access to e-cigs, will mean taking the one option smokers have to alleviate their addiction off the table. 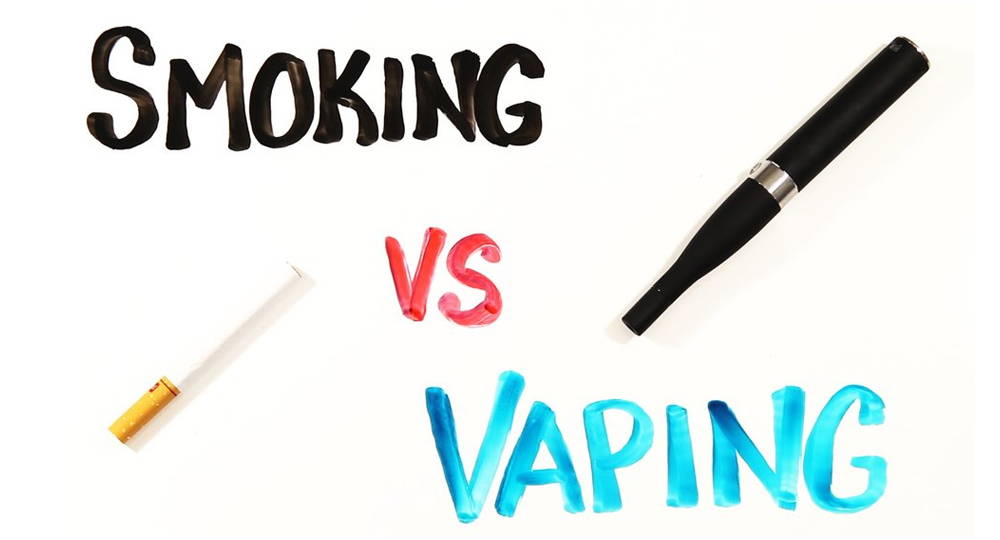 Vaping is generally touted as a safer and better alternative to smoking, and as such, many ex-smokers rely on the products to curb their addiction. With the new vaping taxes, people who have chosen vape as their haven from cigarette smoking may have to return to their bad habits.

For a while now there’s been a constant debate on e-cigarette’s effectiveness in substituting traditional cigarettes amongst smokers. Whereas it is almost irrefutable that some vaping products offer greater advantages compared to traditional cigarettes, the extent to which they are helpful is yet to be ascertained. On the other hand, the potential hazards surrounding the use of vaping products, proves, more than anything else, that vaping and smoking aren’t so different.

As expected, not everyone is happy with Dhaval M. Dave, Daniel L. Dench, Henry Saffer, and Michael Grossman’s deductions from this study. In contrast, many vape advocates across the United States have come out to express their misgivings concerning Minnesota’s excessive 95% vaping taxes. Proponents of the looming ban on e-cigarettes welcome the new vaping taxes with open arms.

The leader of the tobacco-free kids' campaign, Matthew L. Myers, has declared his unwavering support for the new vaping taxes. According to Myers, the study doesn’t portray Minnesota’s meanness against vaping products. Rather, it portrays the state’s love for the well-being of its citizens. He even pointed out that the results obtained from the study are not entirely true since only a fraction of vapers with past smoking experience give up the bad habit completely.

2.The Fruity Vaping Flavours will be Driven out of the Market, Trump Spoke on New Year's Eve

3. JUUL Employees are Addicted to Vaping on the Job

4.The US Increases the Legal Age to Smoke and Vape from 18 to 21

6.Teen Vaping is More Prevalent Than Before, Causing Public Concerns