There comes a day when you enter a new company. First thing is to greet your colleagues. So you’re making your way to the department area. Poof, a cloud of sweet vapour occurs to you, at this moment you find one of your colleagues just puffed an e-cig.

The smell is not simulated like smoking, which may be not a big deal. However, it is also made with nicotine and other unknown constituents, in the long term, is it dangerous to you? To dismiss your concern, let us clear you out with comprehensive information about the vapour exhaled by e-cig users. 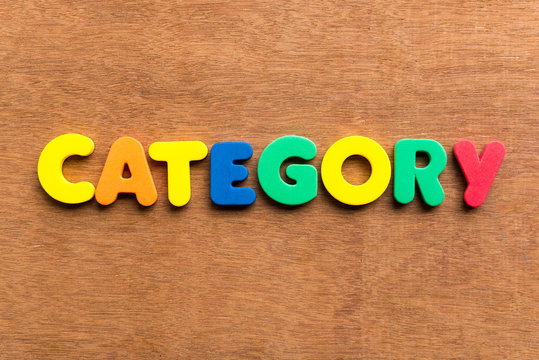 Based on the subjects of the released vapour, we can divide it into three categories:

If you are someone who gets close to the vapers, you may experience secondhand vaping. Secondhand vaping is different from secondhand smoking. Created by heating e-liquid that contains PG, VG, nicotine, and flavouring, the vapour is the aerosol including no carbon monoxide, tar, and solid particles.

Compared to the thousands of toxic substance produced by smoking, the quantities of dangerous chemicals and metals in the vapour is extremely small. Therefore, the risks of secondhand vaping are not a big deal.

What are secondhand vapour’s components?

Every time people start vaping, the majority of substances in the vapour will be absorbed by their mouth, throat as well as lungs. So the remaining substance in the exhaled vapour is sheer tiny, which does not pose a threat to bystanders.

Based on the elements of the vape juice. We can assume that secondhand vapour may consist of nicotine, a chemical substance produced by PG and VG, flavouring chemicals, and other liquid particles.

Nicotine is an addictive chemical, does it left in secondhand vapour? According to a study from CDC, it is found that the flavouring compounds and formaldehyde tested in the air were all below the permitted exposure limits, even in a store where 13 customers vaped during the day, and nicotine was essentially missing from the samples. So there is no worrying about getting addicted to nicotine by secondhand vaping.

As to the PG and VG, the air that vapers exhale is devoid of any significant and relevant substances. As Igor Burstyn(a toxicologist from Drexel University) said, although the e-cig vapour inhaled by vapers needs to be further monitored, the exhaled vapour is so minimally contaminated that there is probably no risk to onlookers.

Speaking of the particles from vaping, there is almost no serious impact on air quality. A 2017 the University of California-San Diego study that examined the air in 193 low-income family homes revealed that cooking, burning candles, and smoking tobacco or marijuana all had an impact on particle counts in the houses. Vaping, which was being done in 43 of the households, had no discernible impact on the quality of the air inside the houses.

What is in the third-hand vapour?

Some of the substances including unabsorbed nicotine from the exhaled vapour will fall rapidly to the ground of the vaping area. Chances are that the residues will pile up on the clothes, wall, fur carpet, car, or in a room.

However, the settling residue contains just a little amount of nicotine, as 93.8% of nicotine has been absorbed by vapers, according to a 2016 the University of California-San Francisco study.

So far, there is no exact research that can prove the health risks of passive vaping to people around the vapers. How about the likelihood of suffering a health risk?

As Igor Burstyn’s study centering on estimating potential exposures from aerosols produced by e-cigarettes shows, He comes to the conclusion that passive vaping poses no significant risk since the amounts of harmful substances exposed are so minute.

Does vaping in the house affect others? Even if the harmful effects of passive vaping need to be researched in the future, vapers are advised to smartly judge the conditions and avoid vaping around people who need special care. This is involving manners and respect. 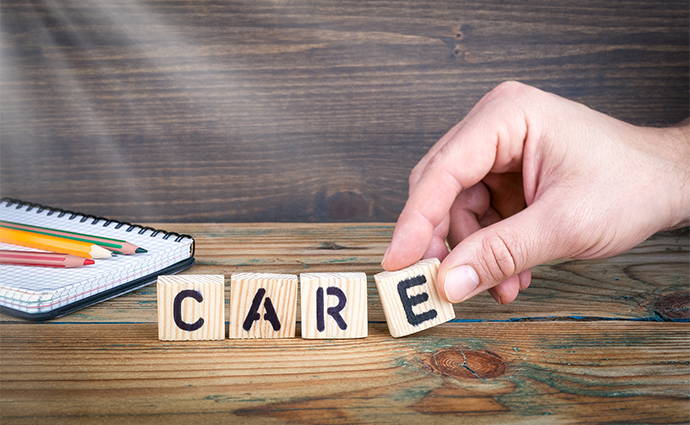 Babies and young children are still growing, their immune system is not mature enough to resist harmful chemicals like nicotine. Besides, there is no doubt that pregnant women need to be carefully looked after.

Like cats and dogs, they tend to lick on something, if there is third-hand vapour around their living area, they may inject toxic residues, which will pose a threat to their health.

PG and some flavorings can aggravate the airways, so people who get airway disease should be prevented from secondhand vapour.

Sometimes, when you vape, it is challenging to ensure people’s health when they get passive vaping. Besides, they may not give a preference to your flavours, so let’s make life simple, you’d better go outside to vape.

Apart from vaping away from bystanders, to lessen the unknown harmful effects for both sides, vapers can choose low-nicotine or zero-nicotine vape products or use a less powerful vape device to prevent nicotine-related side effects and minimize the risk of inhaling toxic chemical byproducts.

Conveniently, all these kinds of vape products can be selected from the reliable and affordable New Vaping store. If you have any vaping problems, please feel free to contact us here.

Does Passive Smoking Harm My Pet?

10 Reasons to Vape Without Nicotine