One of the best marketing stunts that we have seen in recent times, is how e-cigarette companies bill their products as a better and “safer” alternative to smoking (more emphasis on safer). Whereas we cannot deny that vaping is a better alternative to smoking, it doesn’t give you a free pass from smoking-related diseases. That much is made clear in this new study; where researchers focused on identifying the risks associated with long-term used vaping and e-cigarette, in general.

This study was published on the 28 of July 2019, in the American Journal of Preventive Medicine, and it stands as one of the breakthroughs in the area. Thus far, there’s not been any conclusive evidence condemning the temporary and long-term use of E-cigarettes. For this reason, people vape several times a day without restriction or reservations. Unbeknownst to them that they are exposing bodies to the risks and dangers of respiratory-related diseases. 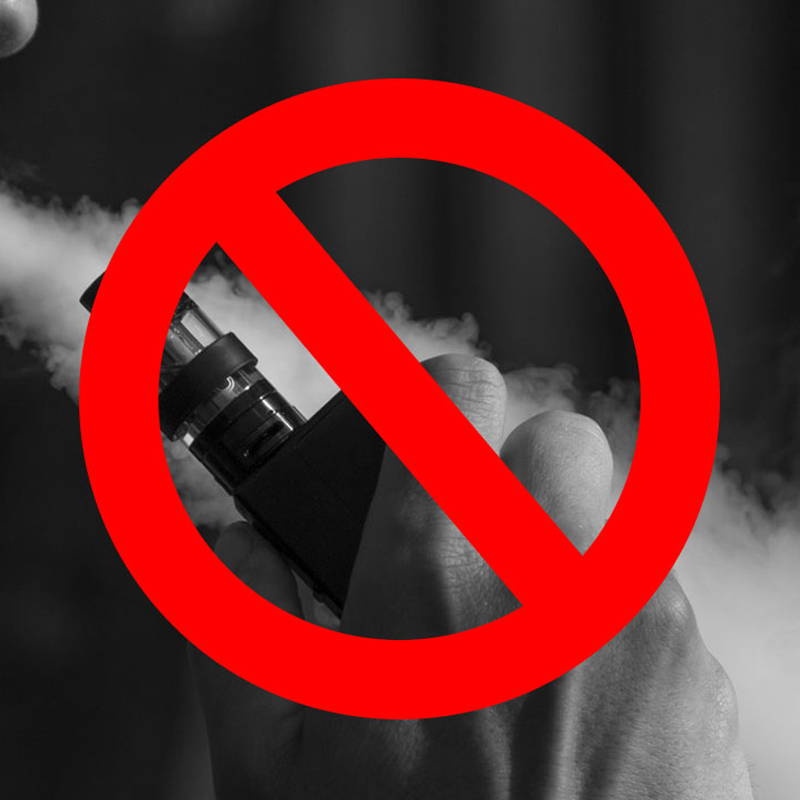 Why is this study so important?

This study is important because before now, most people around the globe have dogmatically accepted Vaping to be a safe activity that can be enjoyed by almost anyone. Whereas the activity itself was invented to help smokers manage their addiction without exposing them to the hazards of smoking. This belief has inspired people who don’t have an interest in smoking, to adopt the activity for fun and excitement.

Of a truth, it is difficult to believe that something as “harmless” as an e-cigarette can pose risks to the health of the user. This shock is also shared by the authors of this study, especially Stanton Glantz, a senior author of the study. According to him, they only got the whim of a respiratory infection after monitoring the patients for three years. Although three years is a long time for a respiratory disease to manifest its symptoms, it isn’t the longest we have seen. In some cases, researches that focus on identifying and monitoring the metamorphosis of lung diseases, take ten to twenty years to produce concrete evidence. That is why it is even more surprising that a longitudinal study within the space of three years can produce such a gruesome report. 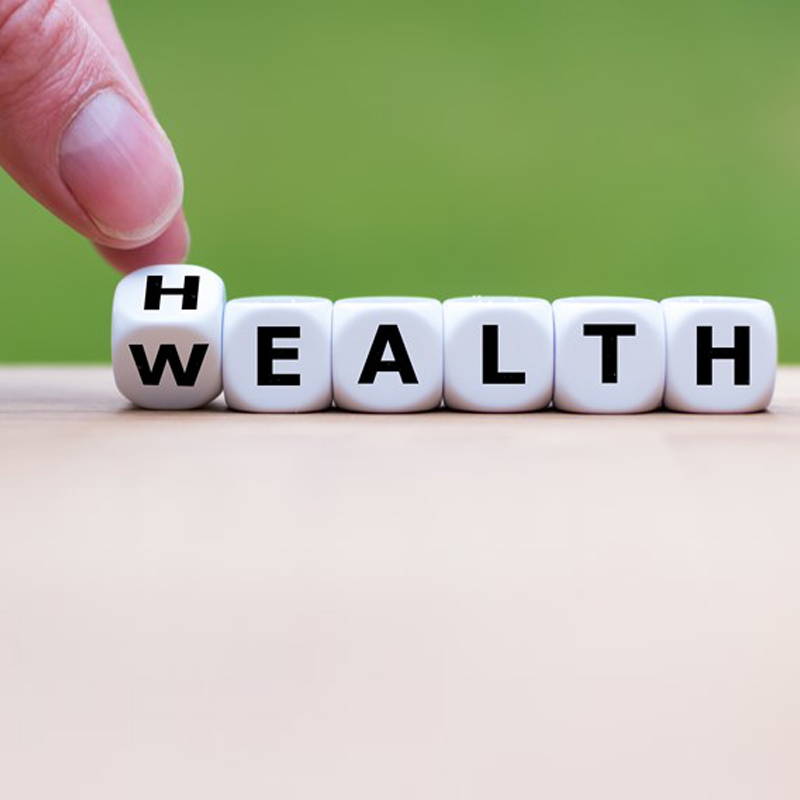 Why should you worry?

As you already know, longitudinal studies and reports on the risks associated with the use of e-cigarettes are sparse. This report happens to be the first research in the general population to link vaping to respiratory diseases. Thus, if other investigations are conducted to scrutinize e-cigs appropriateness for long-term consumption, one might find other gruesome adverse effects that have not been identified in this study. To give you a better picture of the risks associated with the long-term use of e-cigarettes, this study was carried out using data provided by real-life adults. The researchers analyzed data collected from 32,320 adult vapers living in the United States, to arrive at this conclusion. At the end of the day, the research revealed that both current and former smokers are susceptible to lung diseases. However, patients who combine vaping with smoking simultaneously are more at risk of the potential side effects of vaping.

Based on the results, the authors infer that candidates who vape e-cigarettes without any prior or current smoking experience can increase their susceptibility to lung disease by a 1.3 factor. On the other hand, former smokers are liable to the adverse effects of vaping by a 1.6 factor. But it gets worse for people who combine smoking with vaping. According to the study, people who smoke and use e-cigarettes at the same time can increase the odds of developing lung disease by a whopping 3.3 factor.

On the other hand, there are a few limitations to this study, since the greater part of the data used to deduce these results were self-reported by the adult users. It shows, however, that there is a great likelihood of developing lung disease down the road if vaping is used long-term. This risk multiplies exponentially if the subject matter patient is a dual user (a smoker and a vaper).

There’s still so much to learn about vaping and the general use of E-cigarettes. Whereas this report links vaping to respiratory diseases, there’s no telling how much damage the aerosolized e-fluids can do to our bodies upon digestion.

1. 5 Alarming Facts About E-cigarettes You Need To Know（2020 update）

3. Why is Vaping Safer in the UK than the US?

4. Is Vaping Allowed At UK Airports?