In the past year, the UK has witnessed two potential cases of vaping-related lung-injury in which both patients died. On top of that, the Medicine and Healthcare products Regulatory Agency has received over 20 reports on the potential adverse events of vaping. No doubt, these reports raise a concern about the possible adverse reaction of vaping, but the MHRA is still investigating the matter. While we await final reports from the MHRA, let's see what the PHE has to say about the two vaping deaths UK. 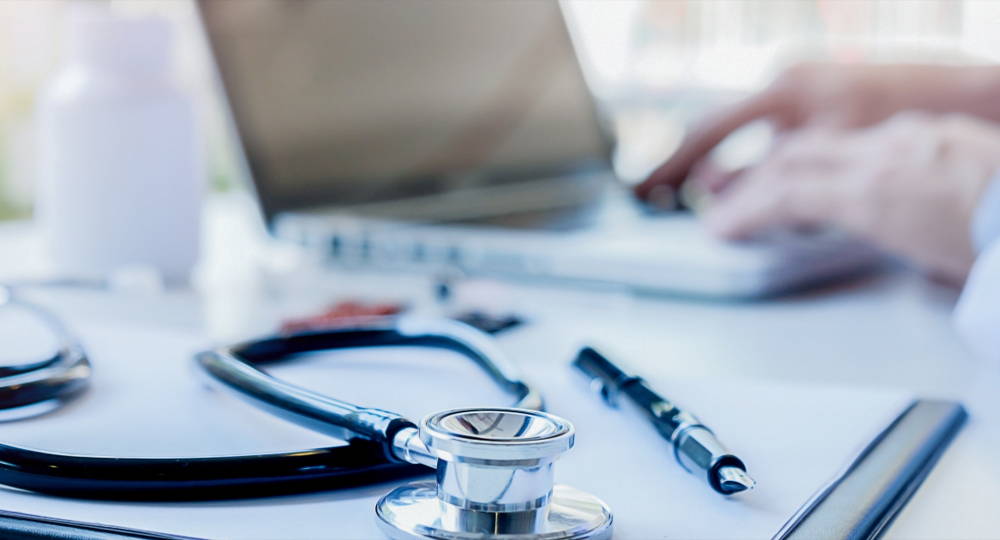 So far, two people have lost their lives to vaping-related lung disease in the UK, and Terry Miller is thought to be the first person to experience the fatal outcome. Miller, a 57-year-old factory worker, died of fluid-induced lipoid Pneumonia. While the case is still under investigation, his condition was said to have been triggered by the residual e-liquid built up in his lungs. This has prompted his widow to say that he would have been better off smoking. The latest official data on e-cigarettes also suggests a relationship between electronic cigarettes and vaping deaths UK.

Although public health experts agree that the two vaping deaths UK raise concerns, they believe UK-regulated electronic cigarettes are far less harmful than smoking. Besides, the PHE (Public Health England) believes smokers can increase their chances of quitting smoking completely if they switch to e-cigarettes. Nevertheless, it advises people who have never experienced smoking before to maintain total abstinence from vaping.

At present, over three million people vape e-cigarettes in the UK. This is twice as much as the people who smoke cigarettes, which is estimated to cause over 77,800 per year in England. On average, England experiences over 213 cigarette-related deaths per day. Compared to smoking, the vaping fatalities and adverse reactions are fractional.

Prof. John Newton, the health improvement director of the Public Health England, said: "The PHE has collaborated with the MHRA to conduct a thorough investigation into the potential causes of vaping-related respiratory illnesses in the UK, to ensure that the cases were correctly identified and reported." While speaking on the subject, he said the recent US outbreak of vaping-related lung injuries "was strongly linked to people vaping illicit e-fluids containing vitamin E acetate". The UK, however, has not experienced such a devastating outbreak. The UK regulations on electronic cigarettes forbids Vitamin E-acetate in nicotine vapes, along with a host of other ingredients.

It is also worth mentioning that the potential fatalities and adverse reactions that have been linked to e-cigarettes in the UK were reported to the MHRA Yellow Card scheme. Thus, we can't conclusively say that UK-regulated e-cigarettes are directly related to the two vaping deaths UK.

The two recent vaping deaths UK has inspired people from all over the world to pay more attention to EVALI, which stands for e-cigarette or vaping product use-associated lung injury. Although some experts have tried to link EVALI to the recent vaping deaths UK, the emerging trend from the US does not reflect that of the UK. On the other hand, the Yellow Card report received from the UK on the adverse reaction of vaping, corresponds to the period of the US EVALI outbreak (January 2019 to January 2020). But then again, EVALI cannot be confirmed as the cause of vaping deaths in the UK, until a corona's report is released. 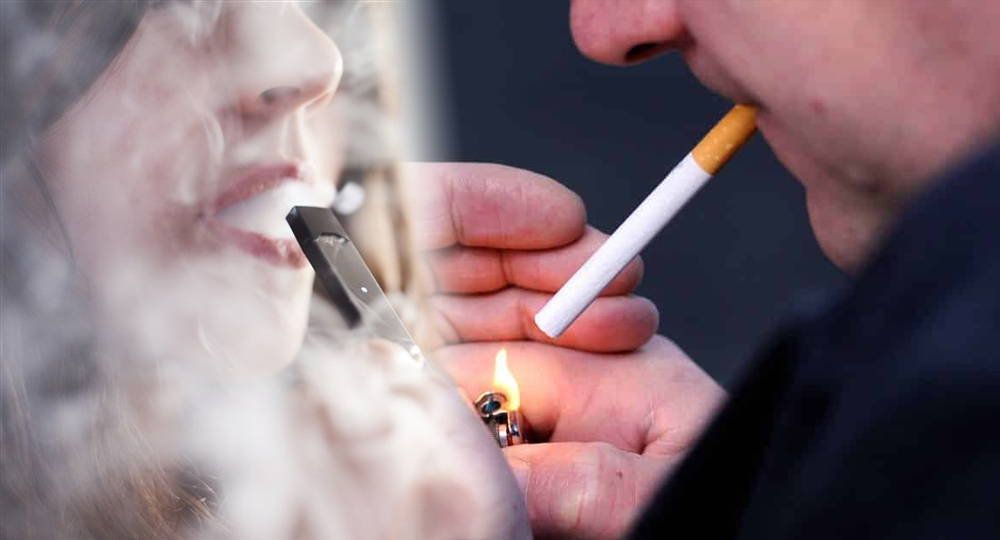 Is Vaping Still Safer than Smoking in the UK?

In the UK, electronic cigarettes and fluids are tightly regulated for safety and quality. UK-regulated e-cigarettes are not entirely risk-free, but their potential risks are fractional compared to cigarettes. Besides, e-cigarettes don't produce the dangerous chemicals that cigarettes produce such as tar and carbon monoxide. Even though some of the other potentially hazardous elements found in cigarettes are present in the liquid or vapour of e-cigarettes, they are present at much lower levels.

The potential risks associated with cigarette smoking comes from the thousands of other chemicals present in tobacco smoke, many of which are toxic. For many years now, people have relied on nicotine replacement therapy to help them overcome their smoking addiction, and it is recognized that vaping is a safer and more effective treatment to quit smoking.

1. Is There Any Link between Vaping and Coronavirus Infection?

4. US House Passes Ban on Flavoured E-cigarettes and Cigarettes