Until now, almost every vaping forum focuses more on its effectiveness than the risks it may have. Seeing a lot of teens vaping without evaluating the risks, London researchers are starting to raise youth awareness on the potential damage of vaping on the health.

Vaping involves the use of battery-operated vape pens or e-cigarettes to heat and vaporize flavoured juice, marijuana, and chemicals containing nicotine. Nicotine is a substance (mostly found in vape juices) that can cause chemical irritation and immune reaction that may cause lung disease and risks on overall wellbeing. 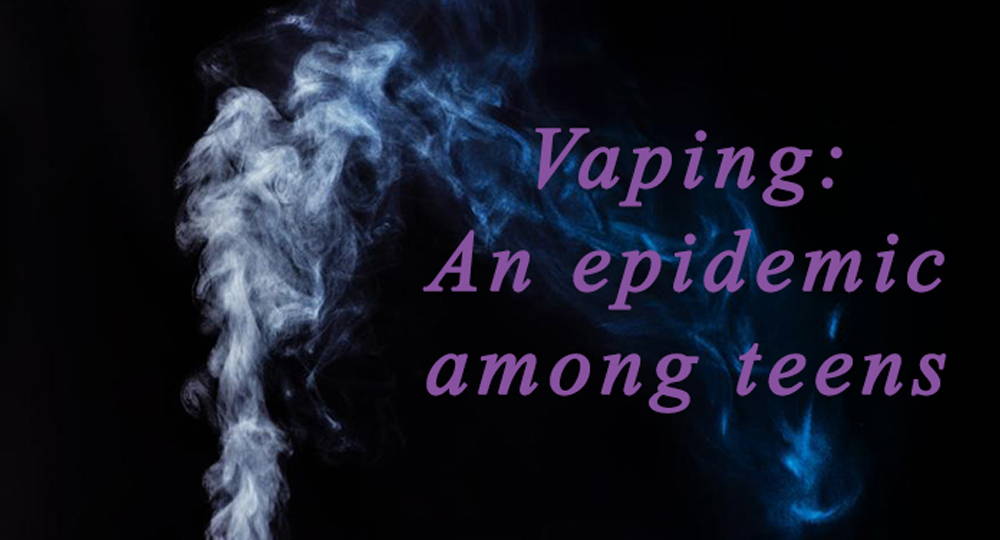 A Vaping Forum on Lung Injury for Teens

London researchers are launching a local forum about teen vaping to raise public awareness about the risks of vaping on the lungs. The rise in the popularity of vaping has been dramatic among teens. The forum, themed The New Era of Lung Injury, aims to educate teens about lung diseases caused by vaping.

The forum is tagged Generation Vape and is scheduled to hold on March 10 at the Museum London lecture theatre. At this forum, Lung health experts in London will be talking about how vaping affects the lungs and also provide facts according to the series of researches they have carried out.

According to Grace Parraga who is a panel member of the forum and a Professor of Medical Biophysics at the Schulich School of Medicine and Dentistry- Western University, there is a vaping crisis amidst high school students in the local area and North America. The prevalence keeps rising by the day, and all of these require the intervention of a professional body.

There are leaders at Schulich who are experienced in lung health and have an understanding of how vaping affects health. It would be a great opportunity to turn the wealth of knowledge around here to community outreach. Grace Parraga runs a physics lab where new ways to use MRI technology for lung issues are developed. Long issues, including COPD and asthma, are constantly under study. The research team is currently using diagnostic imaging tools to study the impact of vaping on the lungs. 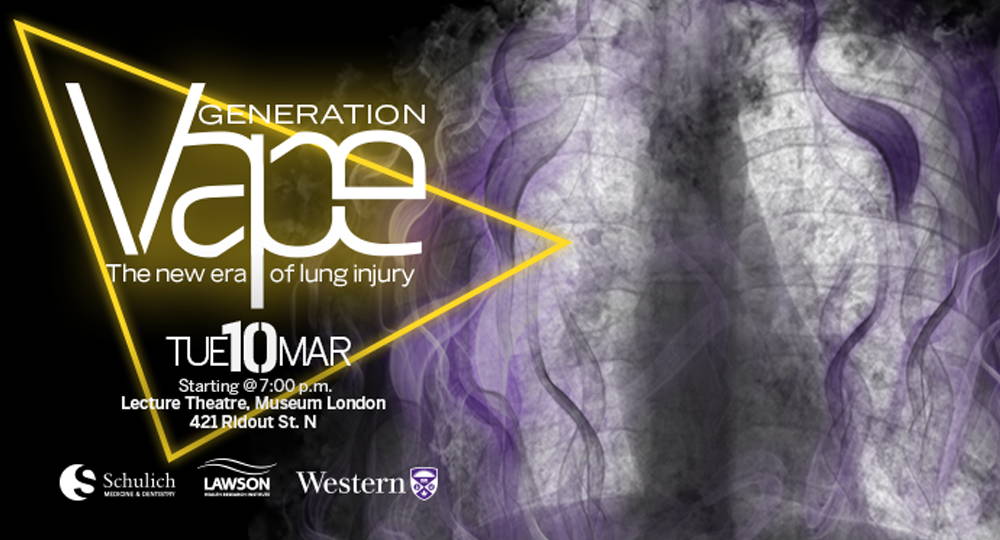 Why the Vaping Forum for Teens Health Need to be Held?

A case happened of recent that made it essential to help teens understand the risks of vaping. A 17-year-old boy struggled for his life in the intensive care unit, a result of a long illness resulting from vaping. After this case, the London-area public health officials came out to speak about the dangers of vaping, which is a potential cause of lung injuries that may lead to death. Now, London researchers are coming together to launch a forum to help the teens know better.

According to the Canadian Medical Association Journal, the 17-year-old boy had been vaping until he became ill, and he was in the hospital for 47 days. He bought flavoured cartridges online and vaped substances containing THC (the psychoactive ingredient in marijuana).

In 2018, 1 in 5 high school students in Canada were seen with e-cigarettes. Also, the prevalence of vaping amongst high school students in London was remarkable and became of serious concern, therefore vaping became illegal on school grounds in Ontario. In November 2019, Middlesex-London Health unit enforcement officers laid 24 charges and issued 288 warnings for vaping on school grounds.

The event Generation Vape will feature great and enlightening presentations from experts, including the Human Environments Analysis Lab's youth advisory council members ( Karen Bosma and Western ) and a critical care physician from the London Health Sciences Center who treated the 17-year-old boy.

"There are so many things people do not understand about vaping. It is important for people to embrace and appreciate this movement", said Grace Parraga. She says there is active research from the clinical side and research side. Even without many answers, vaping is a potential risk to the lung's health, and the kids need to know about this to make a decision.

This vaping awareness event is a partnership between the Schulich School of Medicine and Dentistry- Western University and the Lawson Health Research Institute- the medical research arm of hospitals in London.

Information about the Vaping Forum

1. The Pros and Cons of Vaping: Does It Help Quit Smoking?

3. It is the Last Day to Buy Flavoured Vape Pods in the US

4. Juul Investor Lose More Than $8 Billion Due to Vaping Clampdown