As of January 13, 2020, there are 55 deaths and more than 2,561 cases of lung injury linked to a respiratory vaping-related illness, according to the data reported by CDC. Many states in the US passed the ban on flavoured e-cigarettes and have been discussing the details before put it into effect. 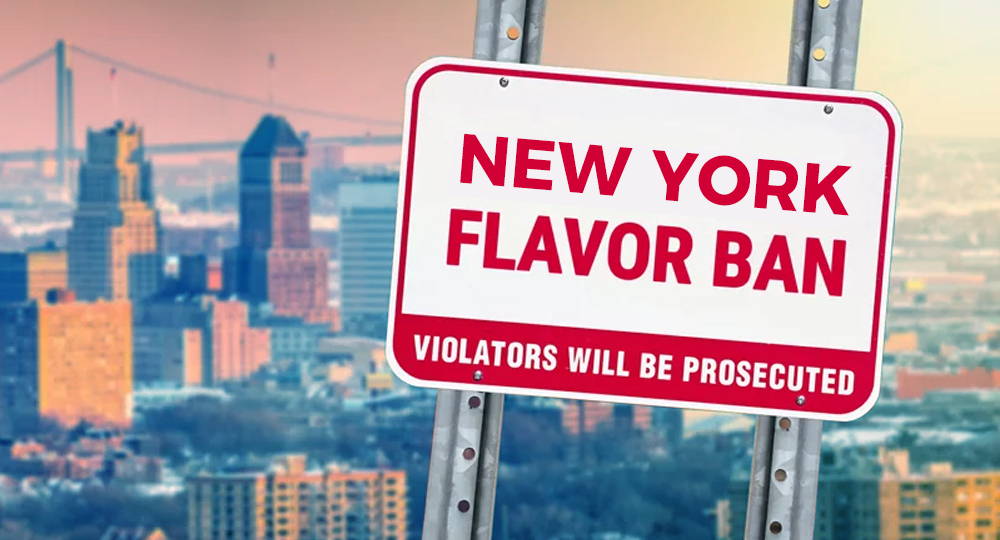 An Emergency Ban on Flavoured E-cigarettes in New York

In order to cease the teen vaping crisis, Gov. Andrew Cuomo and the authorities decided to place a ban on flavoured e-cigarettes. Currently, the ban has been struck down by a judge, as the court felt that what was done was unconstitutional since the Governor didn't have the right to make such a proclamation.

When a vaping group pleaded their case against the governor's prescription and argued to the court that such an act was “an impermissible administrative transgression", the state Supreme Court Justice Catherine Cholakis felt they were right.

According to the court, banning the flavoured e-cigarettes was flouting the Legislature's right to make policies and introduce laws. This decision was reached a while after various vaping products had been proscribed in different areas of the country.

From what has been observed, it has been noticed that state lawmakers in New York are currently looking for a way to restrict sales of vaping products.

The justice stated that the decision to ban the products was not in the same light as the issues that have arisen over vaping-related health risks. The products that had been proscribed had recently been approved in September by health officials, and it was wrong for the state to ban them without any cogent reason.

It is no news that the court issue became from the fact that there was an increase in vaping-related ailments in New York, as well as other states. This made Cuomo and some other governors proscribe the usage of flavoured e-cigarettes, stating that it was linked to severe lung injuries, as well as the increasing urge for teens to vape. Was that really the case?

When the ban was made, vape companies, shops, as well as their umbrella body, the Vapor Technology Association filed the lawsuit stating that the emergency ban was wrong. They stated that the ban would make many businesses close up and force out hundreds into the arms of unemployment. Apart from that, it won't change anything, as thousands of adult vapers would purchase e-cigarettes in the deficit market and may revert to smoking cigarettes, which are quite dangerous. 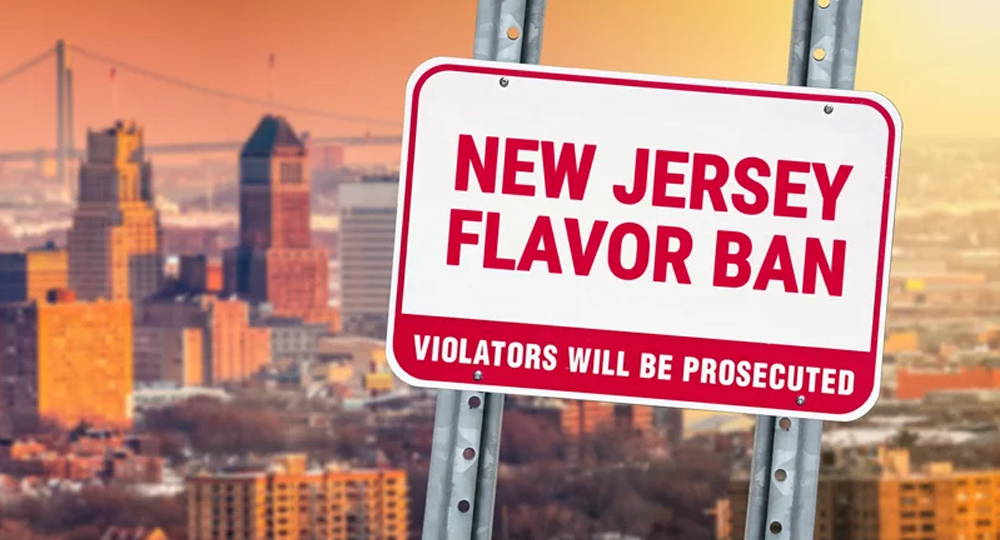 Ban on Flavoured E-cigarettes is Passed in New Jersey

In the same week, New Jersey legislators have voted to ban flavoured e-cigarettes instead of combustible cigarettes. The law covers both pod- and cartridge-based products and bottled e-liquid.

According to NewJersey.com, the ban bill is expected to pass the Senate 22-15, and the Assembly 53-11.

Multiple bills were passed on January 14. In addition to the flavour ban, the state will double its taxes on vaping products, require adult signature on delivery for online sales, cap nicotine content at 2% (20 mg/ml), and prohibit coupons and price rebates. The state will also increase penalties for sales to those under 21.

The law now goes to Gov. Phil Murphy, who must sign it into law by Jan. 21. Murphy has claimed that he will support the flavour ban.

Who will be the Next One to Enact the Ban on Flavoured E-cigarettes?

The flavour ban trend will not end in New Jersey. Other cities in the US will follow. There is no answer to these challenges except vapers and vaping businesses organizing and responding over and over again. It seems that their voices have not been heard although they spoke aloud. We have no idea who will be the next one to enact the ban on flavoured e-cigarettes. But we hope that the government could take more factors into consideration as vaping helps many smokers quit smoking to some extent.

4. JUUL Employees are Addicted to Vaping on the Job

5.The US Increases the Legal Age to Smoke and Vape from 18 to 21