Public Health England(PHE) has announced that vaping is 95% safer than smoking. According to American scientists, the claim is an outdated and misleading one and a myth too. The media picked this up quickly and a lot of deliberations set in. Public England Health's claim is irrelevant according to certain researchers from Virginia Commonwealth University. Although they've both embarked on any studies or research to counter PHE's claim, that still believe that statement is irrelevant and not a fact.

95% Safer Claim is Not True and a Myth

What are the Researchers Arguing about?

Six scientists came together to write a piece in this regard which was titled "Invalidity of an Oft-Cited Estimates of the Relative Harms of Electronic Cigarettes". This piece was used as a publication in the American Public Health Journal. In this opinion piece, they held that E-cigarettes have changed 'significantly' since the studies on which the 95% safer line is based the evidence found around 7 years ago.

Here's a rundown of what the authors said: That the estimate of "95% safer" is only a factoid and that it is just repeated unreliable information. Because it is said repeatedly, it has been taken as a fact and has been deemed true by people.

Scientists, doctors, and public health practitioners need to expose the myth surrounding the claim. They should do this by highlights points that make it a myth as well as ruling out the validity. A lot of evidence needs to be out as regards e-cigarettes and e-liquids, how its use have risen over the years and it's potential harm. In a way, it is associated with cigarette smoking. 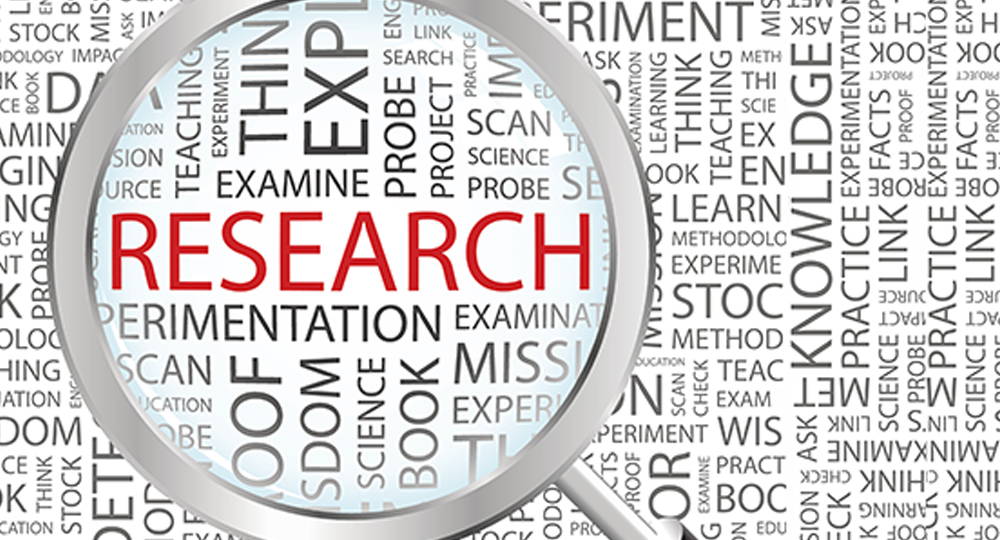 Response to the Doubt on the 95% Safer Claim

Nothing New Founded in This Research

After this assertion from the six researchers, the health experts from the UK who brought up the 95% safer statement responded.

According to his response, medical bodies all over the world know that although e-cigarettes have risks, they are less harmful than smoking with a wide margin. Smoking kills about 220 people daily in the UK. He further went on to say that the 95% safer estimate was brought up by academics as it is a reasonable scale and expect to let people know the risks associated between smoking and vaping. In this way, they would easily understand.

"PHE is constantly reviewing the evidence around e-cigarettes and we shall publish our next review in the next couple of months." he added.

And other Experts maintain, however, that vaping is 'considerably' better for your health. 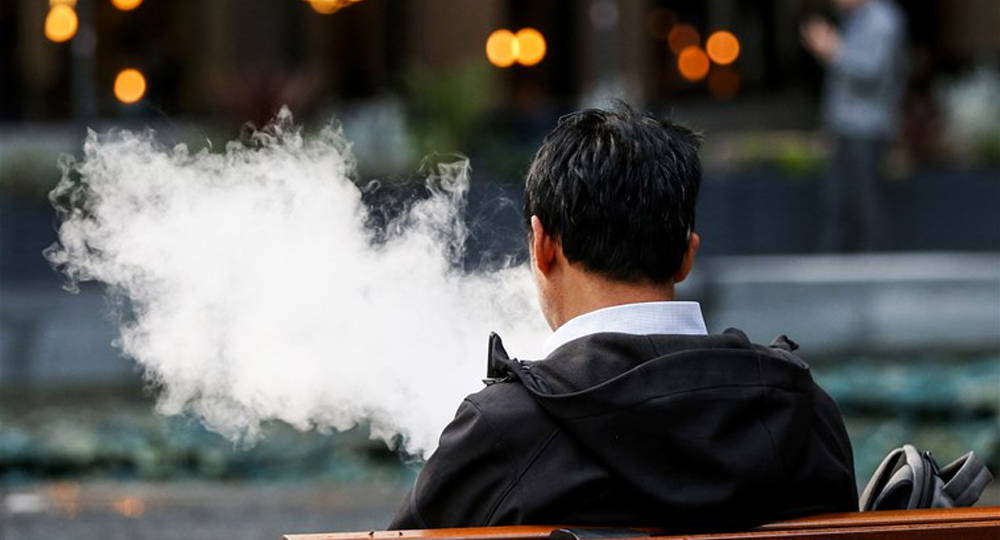 95% Safer Claim doesn't Work in the US

Different Regulations in the UK and US

Regulations in the US and UK are totally different. Vaping products sold in the US are allowed to contain more nicotine and be more aggressively advertised.

"It doesn’t make any sense for us to claim that we know that it's 95% safer than traditional cigarettes," said Dr Thomas Eissenberg, a professor of health psychology and director of the Center for the Study of Tobacco Products.

"We've been studying cigarettes for the past 70 years. Therefore, we have a huge database which we can look at how many people die from vaping. We don't have anything near that kind of history with electronic cigarettes.", he added, "What we do know is that they are delivering toxicants to the human lung and that over repeated use, in some cases, we see health effects from those toxicants that e-cigarette users are inhaling."

Dr Thomas Eissenberg argued that people are using the 95% safer claim as an excuse to either they are beginners or keep using e-cigarettes. They hear 95% safer than traditional cigarettes and they think it is safe enough for me, then they start vaping.

As of Jan. 12, 2020, The Centers for Disease Control and Prevention(CDC) has reported 2,602 lung injury cases that required hospitalization and 59 deaths linked to vaping. Fifty-seven deaths have been confirmed in 27 states and D.C. with ages ranging from 15 through 75, according to the CDC, which notes that more deaths are “currently under investigation.”

Patients suffered breathlessness, fever, headaches, cough, vomiting, dizziness and chest pain due to vaping. A chemical called vitamin E acetate, which is mainly used in cannabis vaping products, was to blame for most of the cases and identified by CDC as a significant concern in the outbreak began in June 2019.

1. Due to Vaping Taxes, People Have no Choice But Back to Smoke

3. JUUL Employees are Addicted to Vaping on the Job

4.The US Increases the Legal Age to Smoke and Vape from 18 to 21