It is vaping as a means to help people to break free from addiction to smoking. It obviously has become a giant industry. It has created lots of jobs for thousands, thereby reducing the high unemployment rates in many lands. Also living up to its purpose, many have been able to quit smoking. However, it hasn't functioned efficiently without problems associated with it.

In many states in the US, there has been an alarming rate of young ones who indulge in the use of flavoured vaping products. In Virginia, vaping has contributed to a series of death while some have been hospitalized over the past year. This gave rise to some bills by some lawmakers to prohibit the sales of some vaping products in the local vape shops and online vape stores. But the Virginia State Senate voted against the bills.

However, an assistant manager in a local vape shop was not pleased with such a move. He argued that if the flavour ban were passed into law, it would hamper on legitimate businesses and would not stop younger ones from getting it. He made it clear that the ultimate goal of the vaping industry was to make people cease smoking. Also, those who use the product are safe, they should make sure kids do not have access to vaping products, which can avoid abuse and casualties.

While the local vape shops are still in business, there is still a likelihood that some flavoured products might still be prohibited in 2021. The reason for this is because a committee voted to delay two bills that will automatically stop local vape shops and online vape stores from selling flavoured tobacco products until 2021. 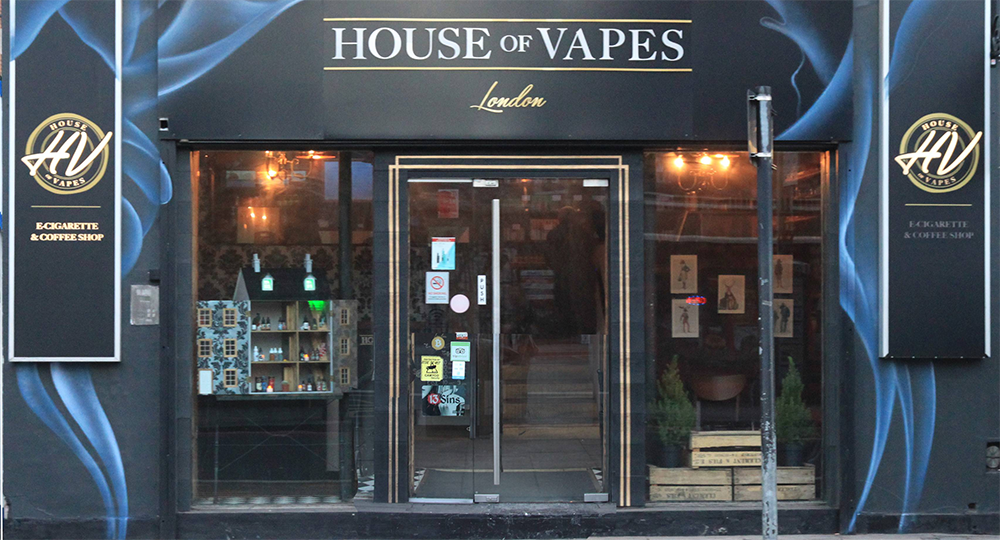 Once the Flavour Ban Passed, What will the Local Vape Shops Face?

Should the flavour ban be passed by the Senate, there will be a lot of problems in the vaping industry. For thousands of people, it will evidently mean a loss of jobs which will adversely affect the economy. It will similarly a hurdle for thousands of those who depend on vaping to quit smoking. The impact of this bill will be massive, and people are surely aware of the ramifications.

Having been in business for a long time, the local vape shop assistant manager was sad that the vaping industry has always been an industry of severe criticism. According to him, legitimate vape companies have always sold good vaping products that customers could use successfully. He believed that the vaping industry was not as bad as people made it out to be and has actually been of tremendous help in recent times.

The deaths recorded while using vapes was as a result of other scrupulous companies with little or no standards producing these flavoured vapes. In line with his statements, the main culprit is not the vaping industry but those producing sub-standard vapes. So if the government should go after these, the dependants on vape products will be safe.

He faulted the fact that young ones under the drinking age have access to and indulged in alcohol. While that is true, there has been no bill to prohibit the production and sale of alcoholic beverages.

However, he was happy because of the new law proposed by the lawmakers on vaping. The law prohibited young adults who are not up to the age of 21 from vaping. For one to have access to vape, he will be of age 21 and above. Besides, this new bill also removed vaping products from gas stations and conveniences. 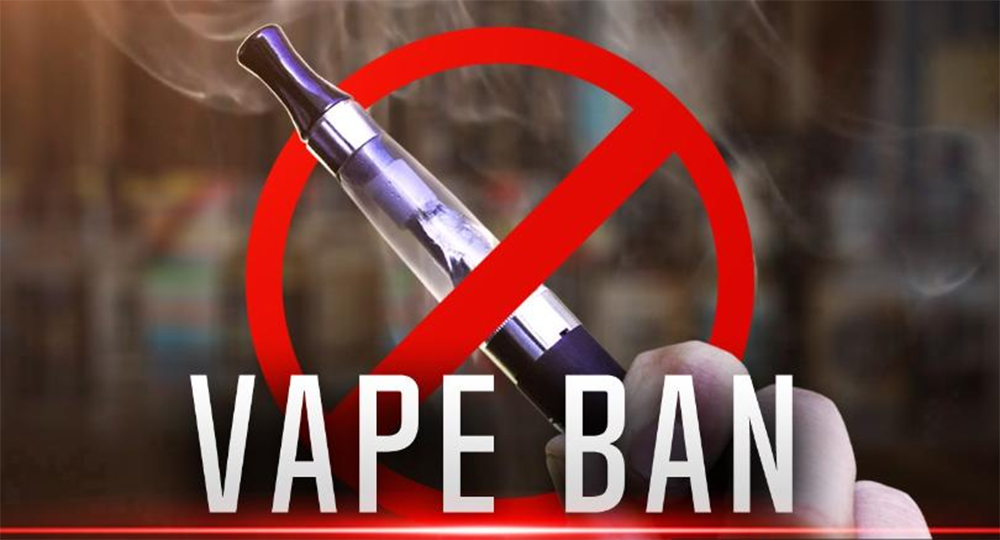 Many people in the vaping industry are confident that with these laws and restrictions. There will be a drastic decrease in those who use vaping products. Most of them also hope that the lawmakers will see that those who use e-cigarettes are helped in a positive way. It remains to be seen what decision will be made by the Senate in the coming days. However, one thing is sure. Any decision made will have an impact on the business of the local vape shops, the local economy and vapers.

1. It is the Last Day to Buy Flavoured Vape Pods in the US

2. Juul Investor Lose More Than $8 Billion Due to Vaping Clampdown

5. Due to Vaping Taxes, People Have no Choice But Back to Smoke