According to recent news in the few months, The United States had strict control over the use of vaping, especially the impose of flavour ban. On the other hand, the United Kingdom seeks to promote and enhance vaping is a good cessation tool for smokers. Therefore, what is the truth? Does vaping help quit smoking?

Some states in the US have already started implementing the crackdown. For instance, in San Francisco, some vapes shops have been closed down, and it's generally illegal to buy and sell e-cigarettes as well as e-liquids. What's more, online sales within the city have also been put to a halt. Now, it is just vaping that has been banned as it is still legal to sell and purchase legal marijuana such as hemp. As regards drug rules and policies in the US, San Francisco takes the lead. In fact, California, after a campaign by some activists, legalized marijuana for medical purposes in 1996 and 2016 for medical use. However, vaping has crossed the boundaries and just cannot be condoned.

One of the greatest worries is teenagers vaping, which push the implementation of flavour ban. Most of these teenagers are in school and may do so while there. Research has been carried out, and it was discovered that about one of every four American teens has tried to vape. Another study signified that more than 12% of 16 and 17-year-olds have nicotine addiction which affects the brain of course. According to the Food and Drug Administration (FDA), using flavour vapes is a crisis among American youths.

Moving on to the UK, they see vaping as a way to quit smoking. Vape shops in London are thriving, and the business is moving steadily. To the NHS and Cancer Research in the UK, vaping is about 97% safer than smoking traditional cigarettes. A report by Public Health, England changed the figure to 95% as the correct one. Also, in the UK, anti-smoking campaigns have been going on and the campaigners, as well as health experts, believe that vaping is the best way to stop smoking for those who are addicted to it. They also state that vaping helps to prevent premature death caused by smoking. 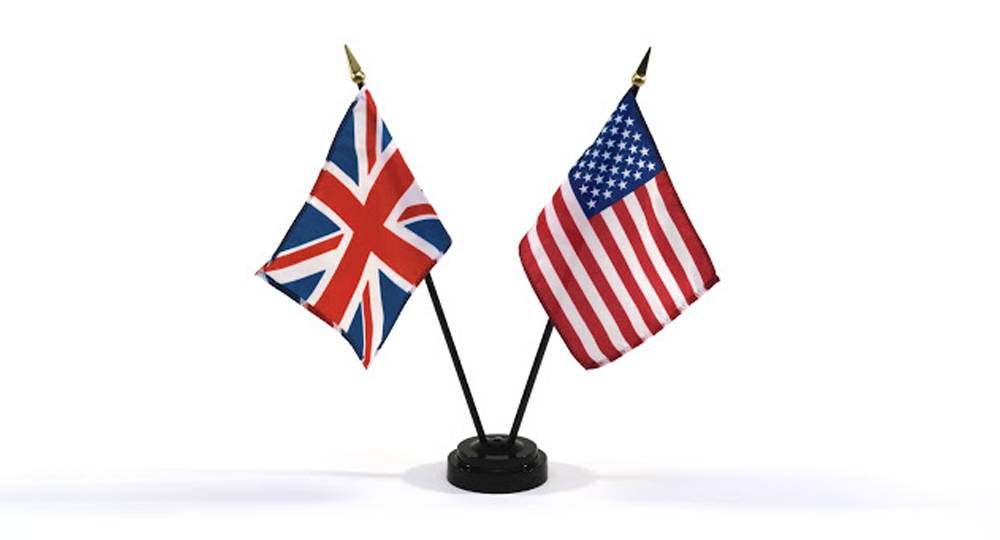 The Debate on the Pros and Cons of Vaping

The two sides, which are the UK and the USA, have been arguing about it and sparking controversies. The US believes that the 95% safer than smoking figure placed on vaping is misleading. According to Matt Myers, the head of Campaign for Tobacco-Free Kids which is in Washington DC, the figure is mere fiction. Moving down to a tobacco and addiction expert in a college in London, Prof Ann McNeil, they are fighting against misinformation largely. She went on to acknowledge that vaping among kids and teens in both the US and Canada has increased. However, it should not be a reason to panic as it is not an epidemic but something that has overblown.

This case should be a thing that can be sorted out with science. In the US, they believe that people should just say no to drugs. In the UK, however, harm reduction is better off. In this way, people can take absolute control of their drugs, nicotine, and alcohol. Well, the two sides agree that it is safer to get nicotine through vaping than from cigarettes. The harm cigarettes do from the smoke produced when tobacco burns. This could damage the airways and cause certain health challenges like cancer.

Finally, the World Health Organization (WHO), has compelled and appealed to countries to control vaping, stating that it is risky for teenage use. Furthermore, the WHO acknowledged that vaping could affect the brain of teens as well as the fetus. Health experts in the United Kingdom see this as a tragedy in the sense that to them, vaping is the most promising way to making smoking addicts quit. Therefore, if they fail to encourage vaping, millions of lives will be endangered. 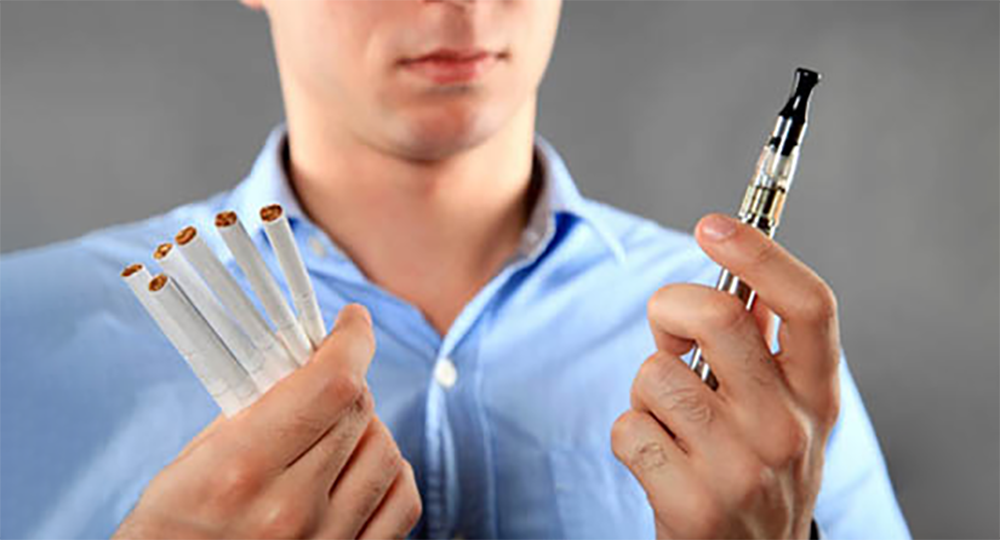 All in all, this debate has been last for a long time. Who's right? No answer here. But we all know that it depends on the different national conditions and policies. At least, they discussed a lot and let us know the pros and cons of vaping. If you are the one who is not over 21 years old, try other ways to quit smoking as you are not allowed to use vaping products. If you are an addicted smoker, vaping will be helpful to you.

2. It is the Last Day to Buy Flavoured Vape Pods in the US

3. Juul Investor Lose More Than $8 Billion Due to Vaping Clampdown

6. Due to Vaping Taxes, People Have no Choice But Back to Smoke